A Slice of History 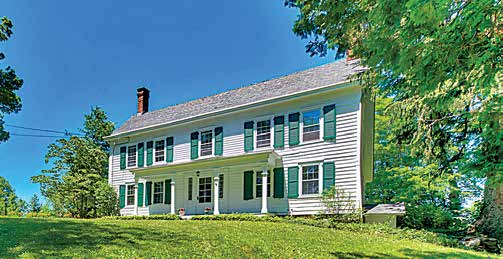 Built in 1780, the Hopewell House is a little slice of Crawford history and charming country retreat.

The Hopewell Farm, a little slice of Crawford history and charming country retreat, is up for sale.

The property includes a 3,400-square-foot five-bed, three-bath farmhouse; a loft studio and two-bed, two-bath unit in the carriage house; a smokehouse and a barn complex. Located outside of Pine Bush at 678 on Route 302, the 7.2-acre country farmstead offers stunning views of the Shawangunk mountains.

A small enclave with a big personality, the riverside neighborhood is a “live-and-let-live kind of place.” 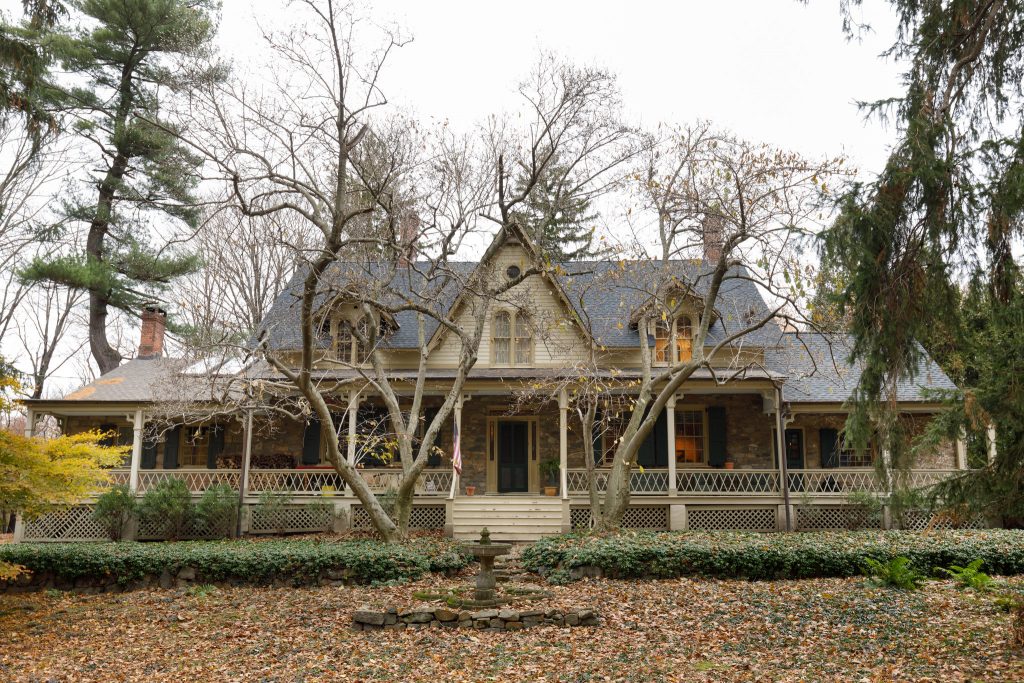 In 1937, the writer E.B. White described Snedens Landing as “steeped in Hudson Valley mists and memories — people make their own wine, stamp out their own copperhead snakes, go picking Dutchman’s breeches in the spring. On summer evenings, you can hear the trains across the river, grumbling. There is a good deal of talk about shad.” 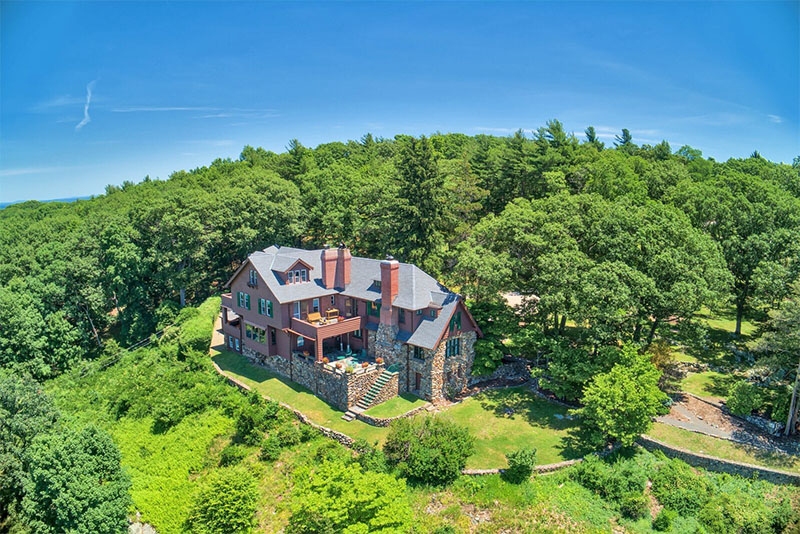 Four generations of the same family have lived in the sprawling compound since it was built in 1902.

Description: The Hudson Valley is justly famous for its grand and historic estates from bygone eras, many with still spectacular views of the Hudson River in every season. In the Orange County village of Cornwall-on-Hudson, a historic family estate known as Sengen House is being listed publicly for sale for the first time since it was built at the turn of the last century.

The stone and timber house was built by the Ledoux family, one the early families of Cornwall. Renee Ledoux married Army Maj. Gen. Thomas J. Sands, a 1929 graduate of nearby West Point. Sands, who died in 1984, commanded troops in the Korean War and was a senior member and administrator of the War Department at the Pentagon. He was also an accomplished fencer who participated in the Olympic Games of 1936. His wife died in 1979.

And now the fourth generation of the family, the Sands’ granddaughter Renee Sands Tobin and her husband, Brad Tobin, have decided to sell the home.