A Colonial Manner in the Hudson Valley

This estate in New York’s Cornwall-on-Hudson, with easy hiking and views of the Catskills, has been in the same family for over a century. It is asking $2.395 million. —Sarah Tilton 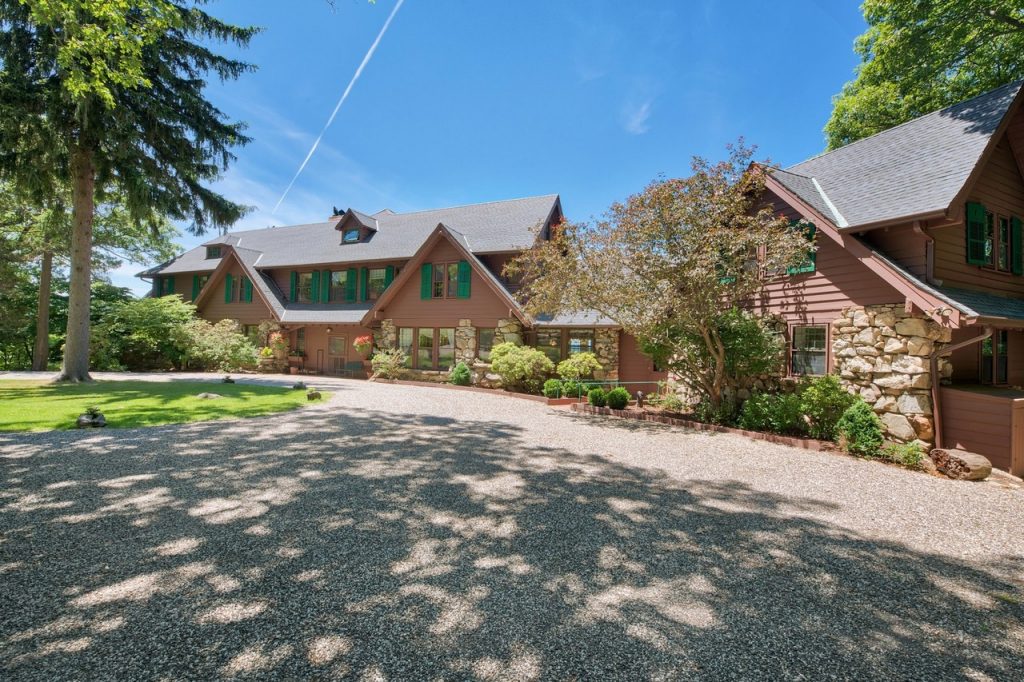 Renee Tobin’s great-great-great-grandfather built this house in Cornwall-on-Hudson, N.Y., around 1904. She grew up spending weekends here with her grandparents and eventually inherited the nearly 20-acre estate. ‘The house breathes an incredible history,’ says Dr. Tobin, a learning specialist with a private practice in New York City.

Just a short drive from New York City, the scenic Hudson Valley is teeming with restaurants and craft breweries that celebrate the region’s agricultural heritage, cuisine and bounty. While autumn in the valley is a renowned fall foliage wonderland, food enthusiasts also flock to the Hudson Valley to explore its restaurants and chef community as well as its amazing farms, wineries and purveyors of local products, from pumpkin ravioli to pumpkin brews. Appealing to the country’s appetite for all things local, homegrown breweries also abound in the Hudson Valley with many of the area’s brightest beer makers brewing with exclusively state-grown ingredients, notably malts and hops. Here are a few popular food and beverage activities worth a visit: 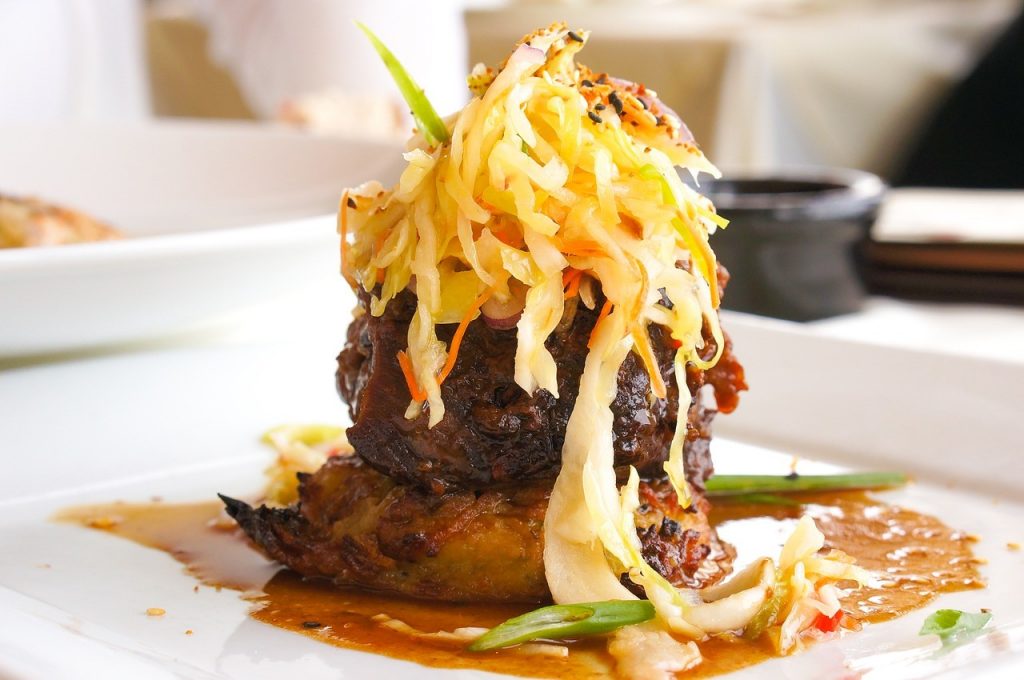 It’s that time of year when the Hudson Valley’s counties come together to promote their plethora of restaurants and chefs in a two-week celebration of dining. The 2018 Hudson Valley Restaurant Week, Oct. 29 through Nov. 11, features nearly 200 participating restaurants, including more than a dozen eateries new to the lineup this year, according to Valley Table magazine, producer of the event.

This will be an opportunity for chefs to showcase their best culinary creations and for diners to check out new restaurants and visit old favorites. Chefs will feature their best dishes by way of three-course, prix-fixe lunch ($22.95) and dinner ($32.95) menus. Most restaurateurs use locally sourced ingredients in support of the region’s farms, winemakers, distillers and artisanal producers. No passes, tickets or coupons are required; however, reservations are highly recommended. 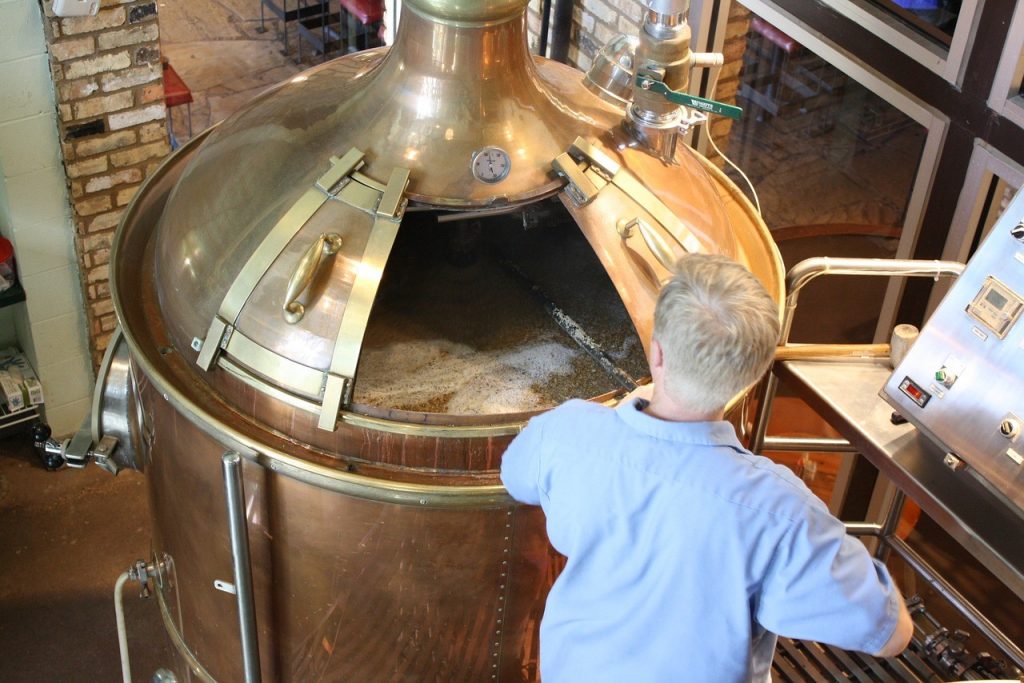 In the lower Hudson Valley, Industrial Arts Brewing Company will have you hitting a high note. Housed in a converted pre-Civil War textile factory that dates to the 1700s, the high-ceiling beer hall in Garnerville, Rockland County, New York, is a simple, yet impressive brewing facility producing high-quality beer. The brewery launched a year-round series of lagers brewed exclusively with New York State ingredients as part of its Landscapes series, which feature the work of a prominent local artist and benefit various nonprofit organizations.

Autumn Landscape is a spicy, rustic harvest lager currently on tap that showcases floor-malted Germantown pilsner malt, special Bavarian Munich malt and a small proportion of rye malt from Hudson Valley Malt. Want a taste for yourself? Ask for the brewer’s favorite and you might get the Tools of the Trade, a bright and hoppy extra pale ale; Metric, a clean and creamy Pilsner; or Wrench IPA. Industrial Arts’ beer hall is open Thursdays to Sundays with a half-dozen beers on tap, plus in cans. The entrance is right under an old smokestack.

It’s been said that if you take a sip of a wine produced in the Hudson Valley, you’ll taste a connection with the landscape surrounding you. The Hudson Valley is the country’s oldest wine-producing region, and many of the picturesque family-owned wineries still produce excellent vintages. Awarded the distinction of becoming the first fully functioning winery in Rockland County, Torne Valley Vineyards vineyard sits on a historic 19th-century country estate. On weekends, guests can enjoy lunch and live music at the winery’s restored Victorian mansion and take a stroll around the beautifully landscaped grounds overlooking the Ramapo River. 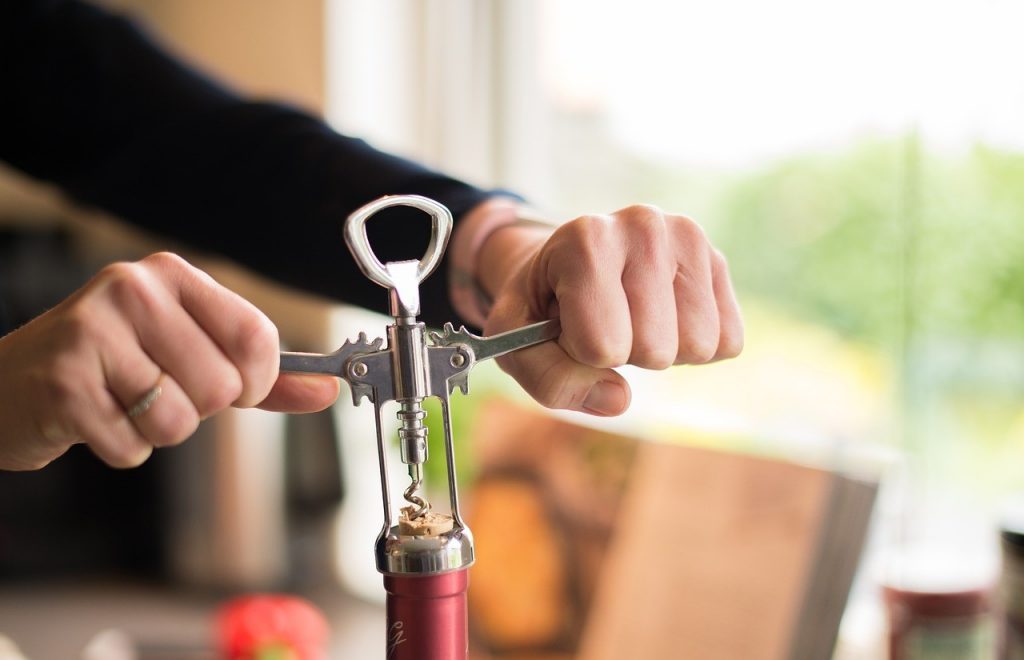 Shawangunk Wreath Fineries at the Wineries
Nov. 17-18, Dec. 1-2 and Dec. 8-9
Along the Shawangunk Wine Trail

Nestled between the magnificent Shawangunk Mountains and the majestic Hudson River in Ulster and Orange counties, New York, just 60 miles north of New York City, lies the eighty-mile-long Shawangunk Wine Trail, home to 13 diverse wineries that are as varied as the wines they produce, from small to medium in size and new to old, including one in a 100-year old refurbished barn. Some are quiet, and others offer live music and special events. There is one common thread: each resides in New York State’s beautiful Hudson Valley. Take a self-guided wine tasting tour along the Shawangunk Wine Trail and get a jump start on your holiday shopping with Wreath Fineries at the Wineries, the Shawangunk Wine Trail’s holiday event. Advance tickets only; tickets will not be sold at the door. Visitors will receive a souvenir wine glass, grapevine wreath and Shawangunk Wine Trail ornament. 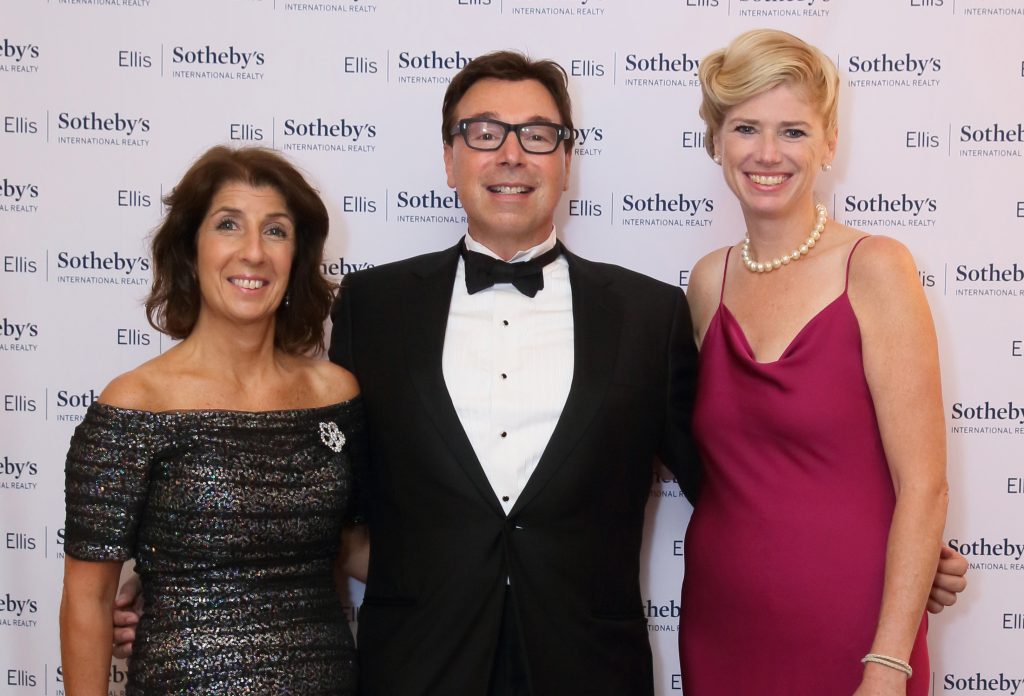 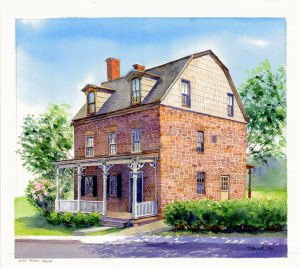 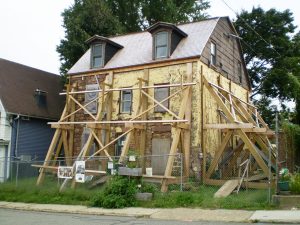 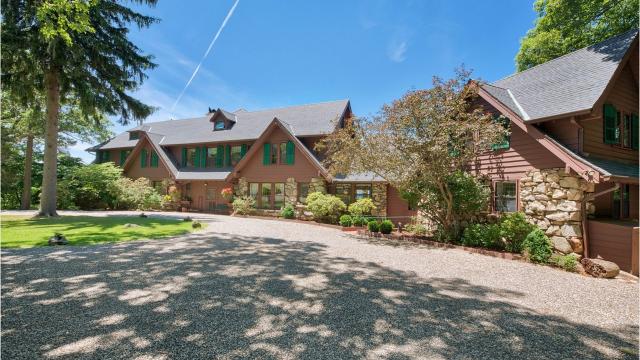 For the first time in more than 100 years, a Hudson Valley estate is on the market.

A historic property owned for over 100 years by one of the earliest families to settle in Orange County’s Cornwall-on-Hudson is on the market for the first time since its construction at the turn of the 20th century.

Four generations have enjoyed the home and its views.

The house was built in 1902 by the Ledoux family, one the early families of Cornwall. The family helped to found the village’s first Presbyterian Church and the nearby Storm King School.

Their family home is known as Sengen House. A classic stone and timber home, it’s on forested land, high above the Hudson River, a short drive from West Point. The home, at 6 Sengen Lane, is listed for $2,395,000 by Ellis Sotheby’s International Realty.